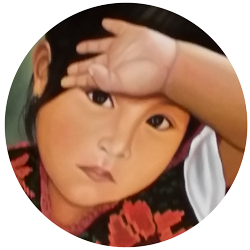 Making rollover images in Dreamweaver used to be all about the Javascript. It was quick. I was easy. But then, next month you might look at the code and say, “What the heck is this?” Dreamweaver also put in a bunch of funky Javascript classes and functions that kind of looked like bad, out of control MicroSoft Frontpage Code (uhhhhh, makes Ya Cringe just thinking about it).

Go Right to the Video

Now, with basic knowledge of CSS, you can make some really cool and fast loading CSS Rollover Images while being in total control of your page and the code.

Getting this done, in this part of the Bill the Geek, Dreamweaver CC Video Tutorial Series, we use the CSS Hover Class. It´s real basic. Just like using the hover effect on text in a link.

But when we use the hover CSS class to make CSS rollover images, we apply the hover class to CSS ids, classes, pages, text, whatever you want.

This video should be called, “CSS Hover Mania,” but that wouldn´t be good for me SEO, so, I had to call it CSS Rollover Images.