When I started my second business, someone told me, “Bill, this is no dress rehearsal.”

99.99% of the people on the planet have masturbated. I would guess that 99% of had a success outcome, meaning that there is always a small percentage of people that just can’t get even the most basic things in life right.

Not that I have ever done it, but from what I here, the imagination is key. Mental focus is key. Trial and error is mentally key. Jumping around from one mental group to another mental group is key. Bailing out on one concept and starting all over is key if the initial attempt goes unrewarded.

Seriously, throughout time, almost every religion on the planet has said something like, “If you focus your attention very well, as hard as you can, then that reality will come to pass.”

I am going to say that 85% of people think that whole concept is crap. I can’t quote anyone to come up with a true statistic on that. But think about for yourself. Go to a party, go to a bar and ask a group of people, “If you think, and concentrate on something really hard, will it come true? Will it Happen?” I would say that on a “positive day” you would get a 50/50 response.

I´m just saying,,,, this is your work at home business. I have read some stuff, some where that said, everyday, sit in a room for a few minutes and focus on your work at home dream fulfilled. I forget where, but I´ve heard it many times. 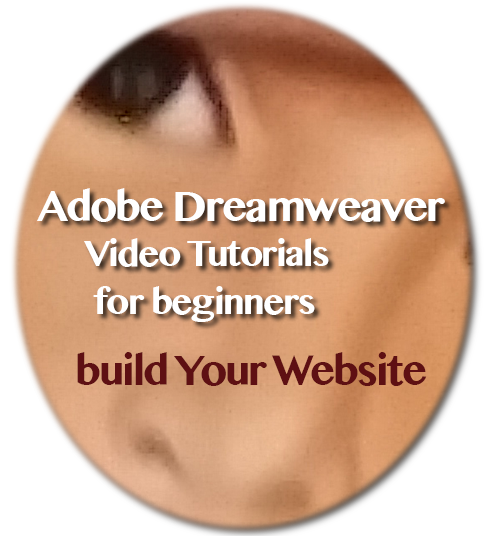