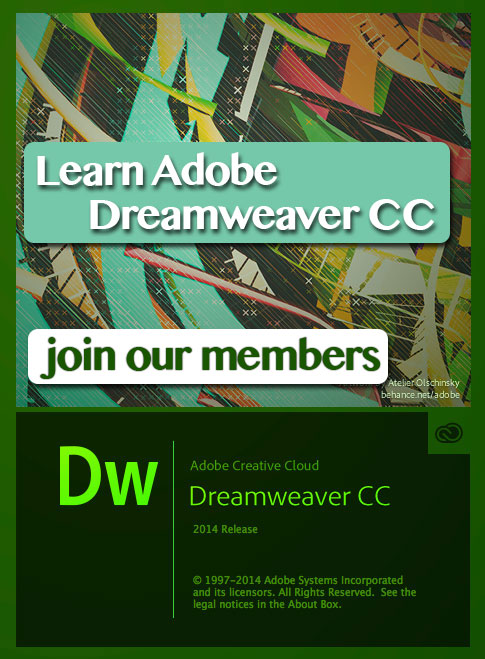 Plus, “The Adobe Photoshop CC Must know Starter kit.”

This series, “The Adobe Dreamweaver CC video Tutorial Series,” was built to answer that question, and to help people new to web development learn, and understand the current day, 2015, popular and necessary methods to use when approaching, or encountering web development.

In the quest for, “How to learn Dreamweaver,” this series starts out with an overview of web basics;

An Explanation of the Box Model
How to Upload and download files and sites
What image file formats can be used on a Website
How to actually Use Flash in today’s world of web design ( yes, this can still be done ).
How to use and understand CSS3
How to work with Html5 and CSS3 together
Working with Html5 list
Creating Web sites that appear on Desktops and Cell phones the right way
Responsive Web Sites
Responsive Web Design
Managing Fonts
Working with Html5 tables

How to learn Dreamweaver?

Even as we move into a new age where many sites are made from WordPress, Joomla, Drupal or other Content Management Systems, Adobe Dreamweaver is still the CSS editor of choice used to edit these CSS themes.

Adobe Dreamweaver was never meant to be a drag and drop tool. The creators of Dreamweaver, Macromedia, Inc, assumed that the people that would use Dreamweaver understood html, CSS and had at least a basic understanding of the functions of Javascript.

Dreamweaver is a code tool.

So, to help people around the world better understand the most popular web development tool on the planet, we developed the, “Adobe Dreamweaver CC Video Tutorial” series. 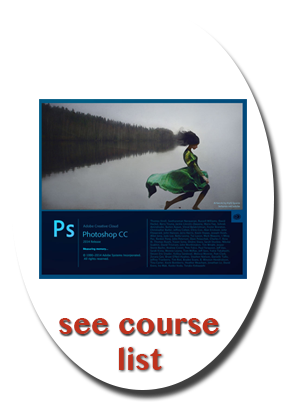 As a bonus to the series, we threw a special bonus, “Adobe Photoshop Starter kit” for newbies in the land of image manipulation.

In our quest to help people understand how to learn Dreamweaver, we also threw in;

More than 500 CSS Drop down Menus